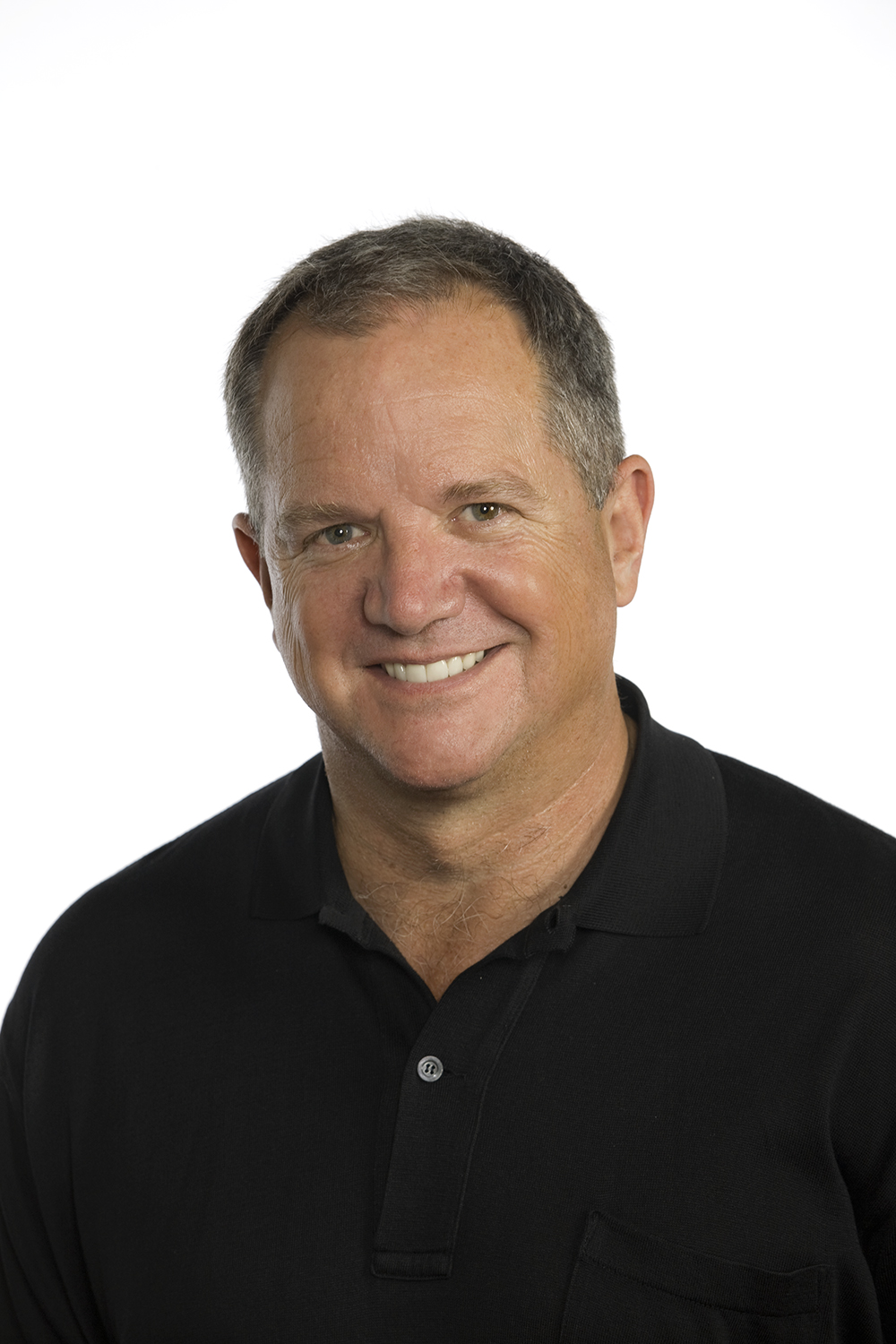 The profession of dentistry has been going through significant changes over the last two decades. Declining revenues, declining 3rd party reimbursements, technology replacing traditional fabrication techniques, both in office, and in the laboratory, and General Practitioners choosing to do more treatment, orthodontics, endodontics, and implant surgery being some examples. These changes have had a significant impact on dental laboratories, and dental specialists as well. Over the last three years, SPEAR Education has been working with a group of implant surgeons on a specific program to alter this declining pattern. The program has turned out to be incredibly successful, with most offices seeing 20% or more growth, some much higher. Because of the similarities between dental laboratories and surgeons, each primarily surviving from referrals, I believe the program can be implemented in the laboratory industry just as it has been in the surgeon’s practices. This presentation will cover in depth each aspect of the program.